T. H. Stone St. Joseph Peninsula State Park is one of Gulf County’s best parks. Although the park suffered significant damage from the October 2018 hurricane Michael, just a year later the natural landscape was already well on its way to recovering. In 2019, the park re-opened to visitors, offering access to the day use beach area, boat ramp, restroom facilities, bay side access, and concessions at Scallop Cove Too.

For $6 per vehicle, the park is open to visitors from 8 a.m. until sunset, 365 days of the year! And while not all facilities, such as campsites, cabin rentals, and nature trails, were cut off from the peninsula immediately after the hurricane, this state park is still a must-visit destination on the Cape! 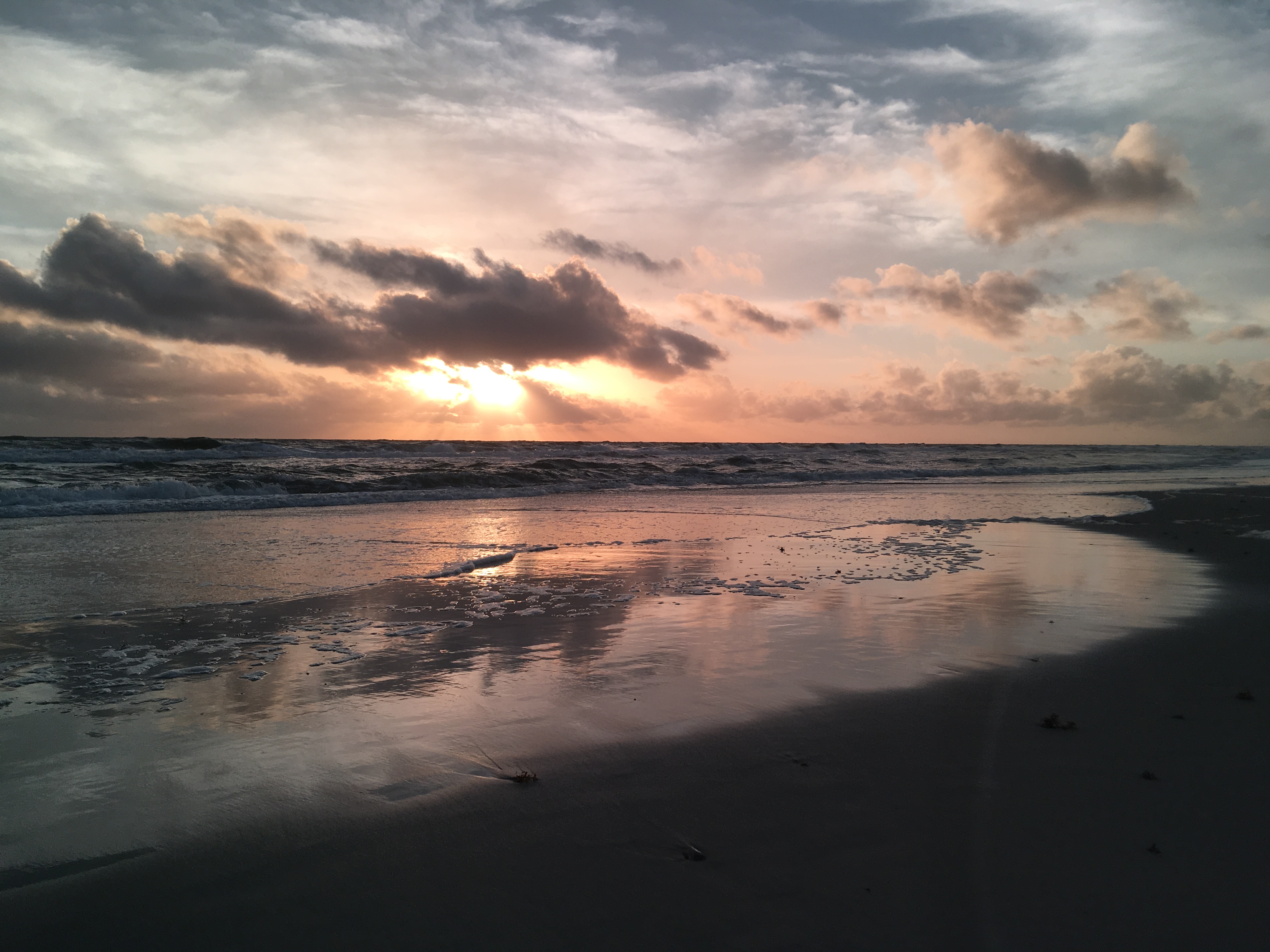 When hurricane Michael passed over Cape San Blas, it cut through the land inside the park, creating a pass that connected Eagle Bay to the Gulf of Mexico, and cut off most of the park from the main peninsula. Camp sites, cabins, and trails were left marooned on a new island made by the devastating storm.

But less than a year after the hurricane, the pass was already showing evidence of rebuilding land to connect the two sections of St. Joseph Peninsula State Park back together! Natural sand movement along the coast made its way to the pass, where strong currents between the Gulf and bay pulled it in, depositing the sand where a path had once been cut through the land. Not even a full year later, in the summer of 2019, the two land masses were once again connected, and the pass filled in with sand. 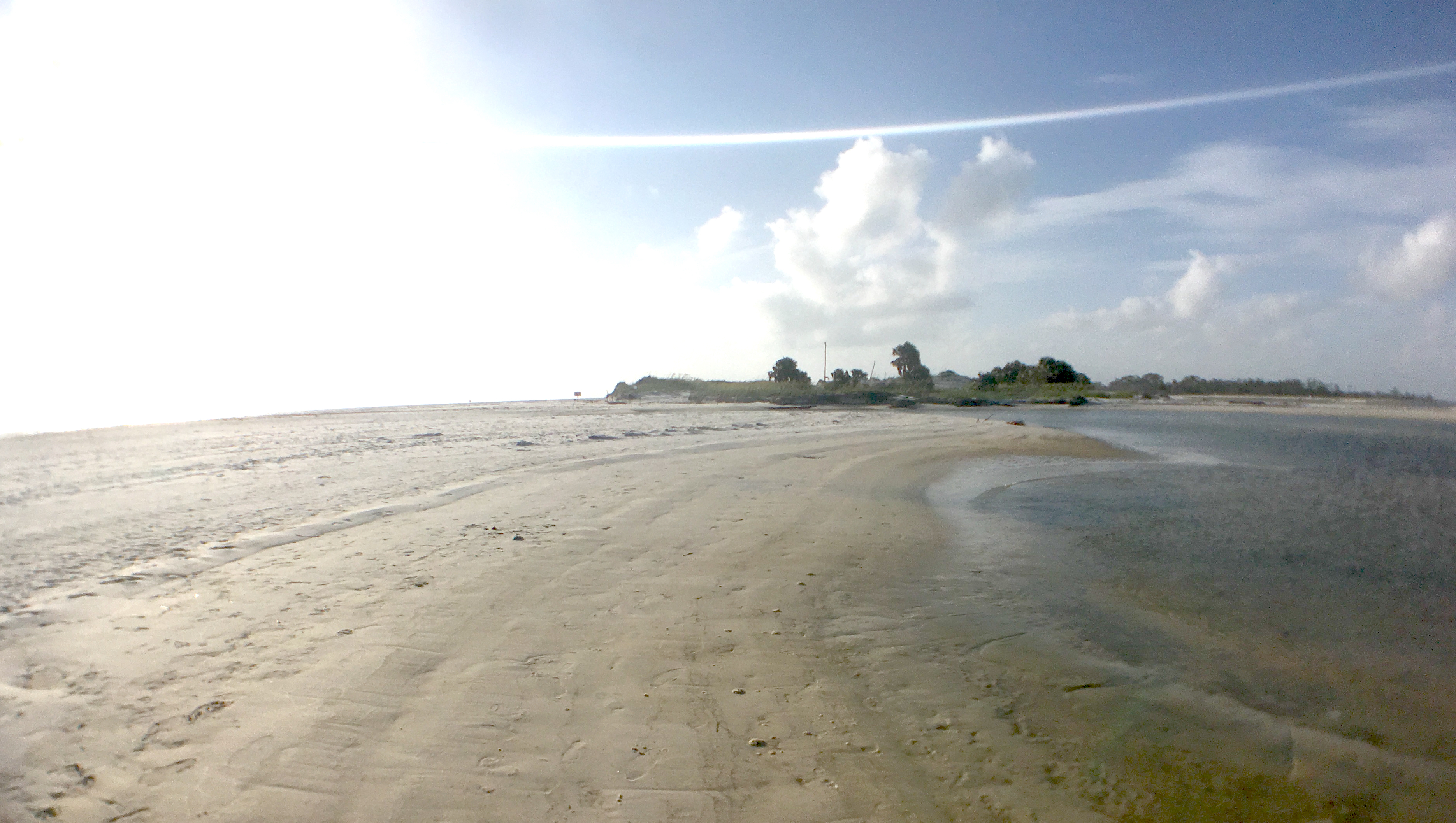 However, in fall 2019, due to safety concerns and storm damage, the re-connected island portion of the park was still off limits to visitors. Hopefully the full park area will be opened to park goers, but for now, you can enjoy fishing, birding, walks, beach time, bay snorkeling, water activities such as paddle boarding, and boating, from the day use area of the park!